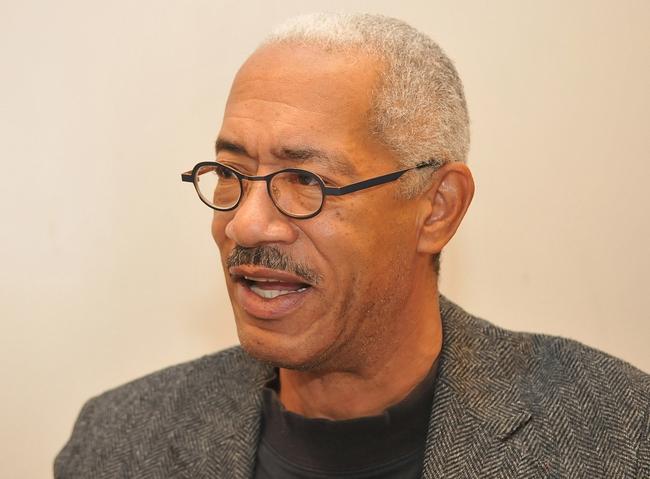 Delegate Preston just finished serving his first year in the Virginia House of Delegates, where he served on the Education Committee and the Health, Welfare and Institutions Committee. 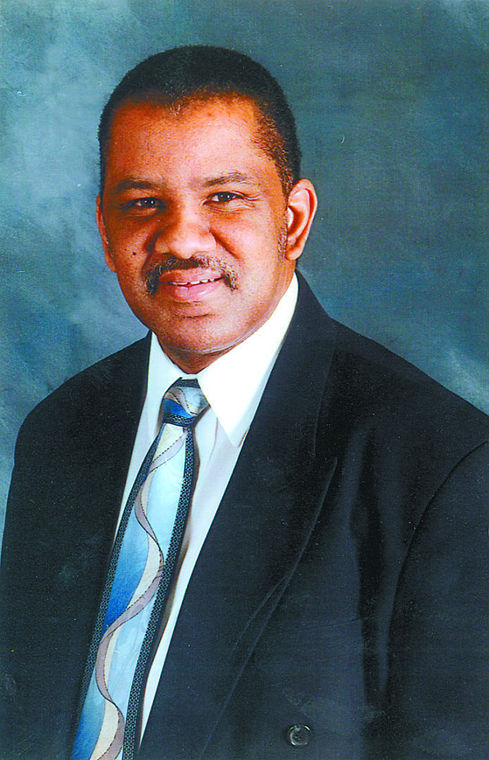 Rev. Brown is a candidate for the 63rd District for the House of Delegates.  He is the senior pastor at Gravel Run Church, Dinwiddie County, Virginia. 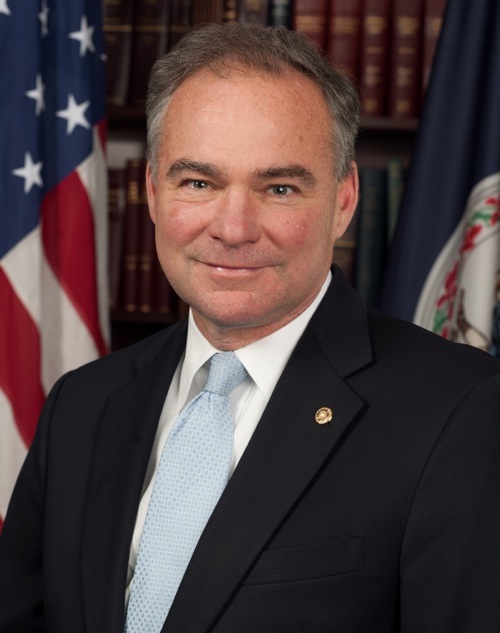 Senator Tim Kaine will discuss his tour of Virginia, the Raise the Wage Act, legislation that would raise the federal minimum and job opportunities, veterans legislation he is very much involved in promoting. and other issues. 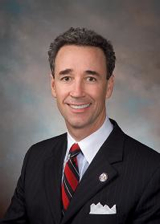 Attorney/Delegate Joe Morrissey promised during his interview on Monday, December 15, 2014, that he would return to the Jack Gravely Show today.  Sheriff Wade, Henrico County, will have something to say about that. We are keeping our fingers crossed hoping that we can place a telephone call through to Del. Morrissey.  Stay tune between 9:00 AM and 12:00 Noon, WLEE 990 AM.

I will announce my position on the delegate’s situation on the show this morning.