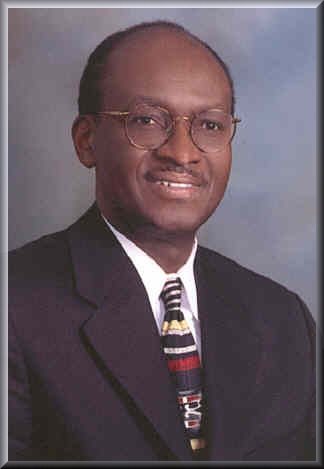 Arthur C. McFarland is an attorney and a retired Chief Municipal Court Judge of 33 years in Charleston, South Carolina. He received his Juris Doctor Degree from the University of Virginia Law School. He was an Earl Warren Fellow with the NAACP Legal Defense Fund, Inc. He is a member of the South Carolina Bar, National Bar Association and American Bar Association.

Judge McFarland will discuss his views on the criminal justice system in Charleston, South Carolina and the relationship between the African American community and the police department.

Mr. Cuccinelli is the current President of the Senate Conservatives Fund. SCF is a grassroots organization dedicated to electing strong conservative leaders to the United States Senate.

The interview will discuss the call for an amendment to the state constitution to protect citizens from  “unwarranted searches and seizures” in the Commonwealth of Virginia. 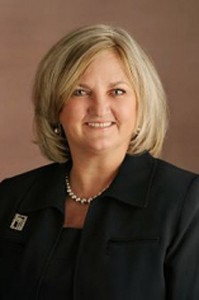 Gastañaga, a Richmond attorney who in recent years has lobbied for Equality Virginia, the Virginia Coalition for Latino Organizations and the Virginia Sexual and Domestic Violence Alliance. 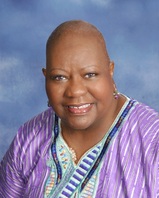 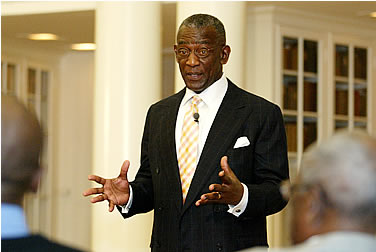 Dr. Turner will be my guest Thursday morning, March 19, 2015. He will discuss issues surrounding the beating and arrest of a Black UVA student close to the University. 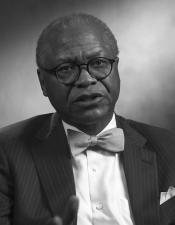 Dr. Schexnider will discuss his most recent book, Saving Black Colleges: Leading Change in a Complex Organization (New York: Palgrave Macmillan) was released in September 2013 and his January 2015 article in the Richmond Times Dispatch on Black higher education.