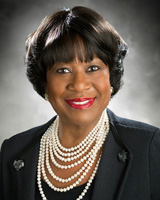 Dr. Bob will discuss the trial and sentence of former Governor Bob McDonnell and several political races in Virginia. 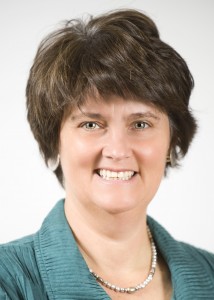 Anne Holton is a life-long advocate for children and families in Virginia. After graduating with a B.A. from Princeton and a Harvard law degree, Holton worked as a legal aid lawyer serving low-income families. She served as a juvenile and domestic relations district court judge from 1998 until 2005 when her husband, Tim Kaine, was elected Governor of Virginia.

Secretary Holton will discuss issues facing public education in the Commonwealth, her administration policies and programs to address those issues. 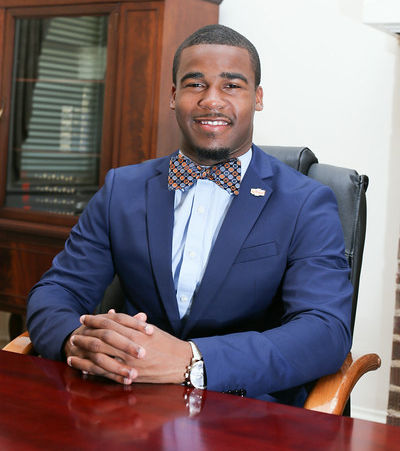 The discussion will center around University’s cuts, protest by students and the impact on Virginia State programs, staff and future. 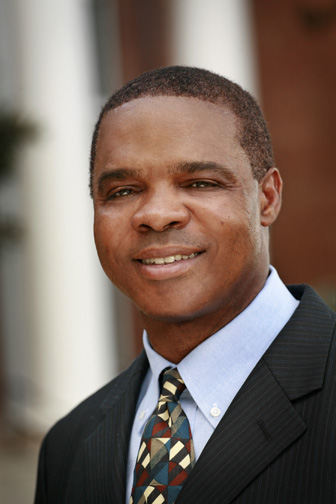 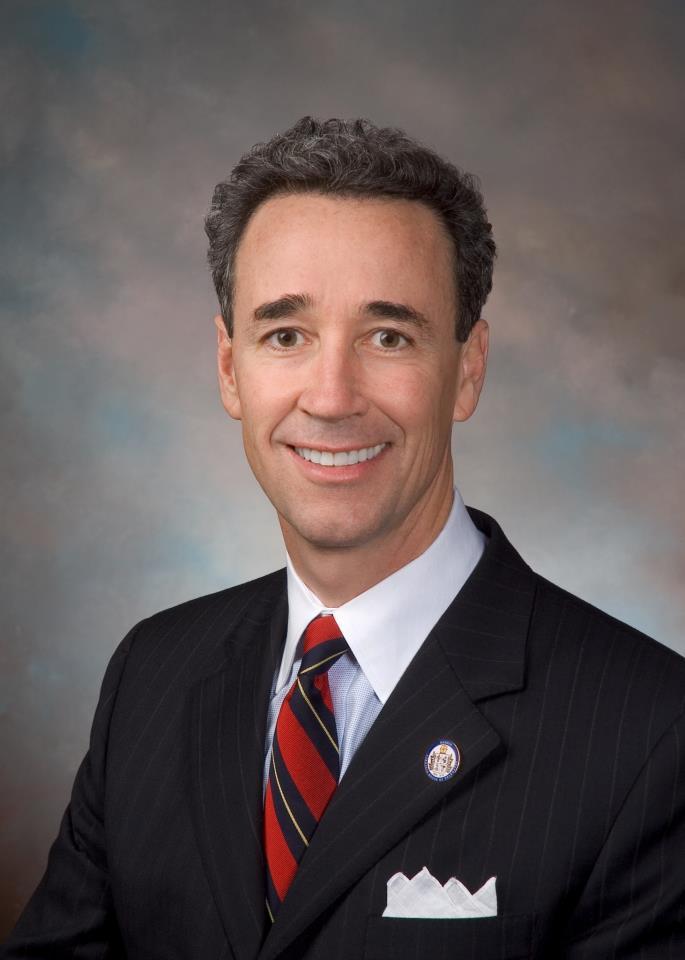 Del. Joe Morrissey (D), Charles City/Henrico (part),/Richmond (part), attorney and a a fighter for the underdogs in life.