Mary Frances Berry is the Geraldine R. Segal Professor of American Social Thought and Professor of History at the University of Pennsylvania and the former chairwoman of the United States Commission on Civil Rights.  Professor Berry will discuss several of the racial and civil rights issues of today…..the confederate flag, President use of the N-word and the murders in South Carolina.

Secretary of the Commonwealth.  Mr. Stoney discussed restoring civil rights to felons, the Governor removing the confederate flag from state license plates and his political future. 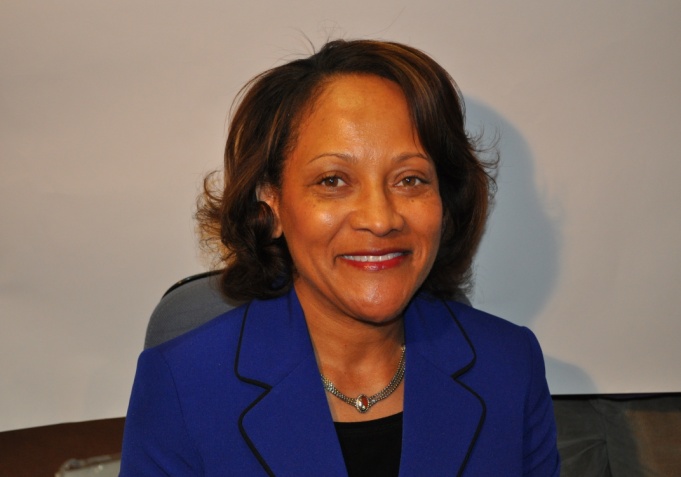 Ms. Rawlinson is a candidate for the 63rd District, Virginia House of Delegates.

Dr. Hasan Jeffries, Associate Professor, The Ohio State University, will be with us on Friday, June 5, 2015 @ 11:07 AM talking about Black on Black Crime and White on White Crime.  Open calls for all guest.