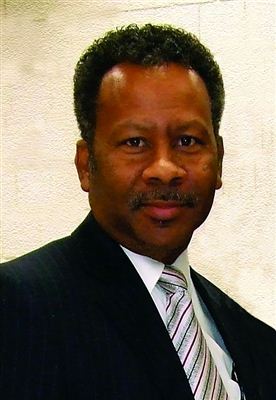 Mr. Preston T. Brown, a Democrat that did not seek the Democratic Party Nomination, is running as an Independent Democrat for the 16th District Senatorial Seat on November 4, 2014. 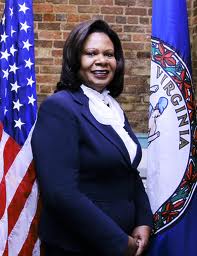 Rosalyn Dance, of Petersburg will discuss her run for the senate seat of retiring Sen. Henry Marsh. 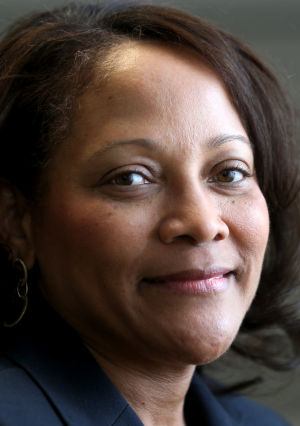 Ms. Rawlinson is the fourth democrat to enter the race to replace Sen. Marsh. The16th Senatorial District of Richmond/Petersburg/Hopewell/Chesterfield area is at stake. 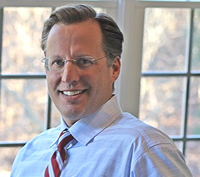 Mr. Brat discussed issues and policies related to his run for congress. 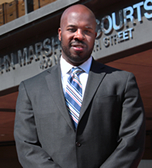